On the 30th of March 2020 the judgment from the Stockholm District Court was pronounced for Sweden’s first Hague case since the incorporation of the UN’s Child Convention unto Swedish law. 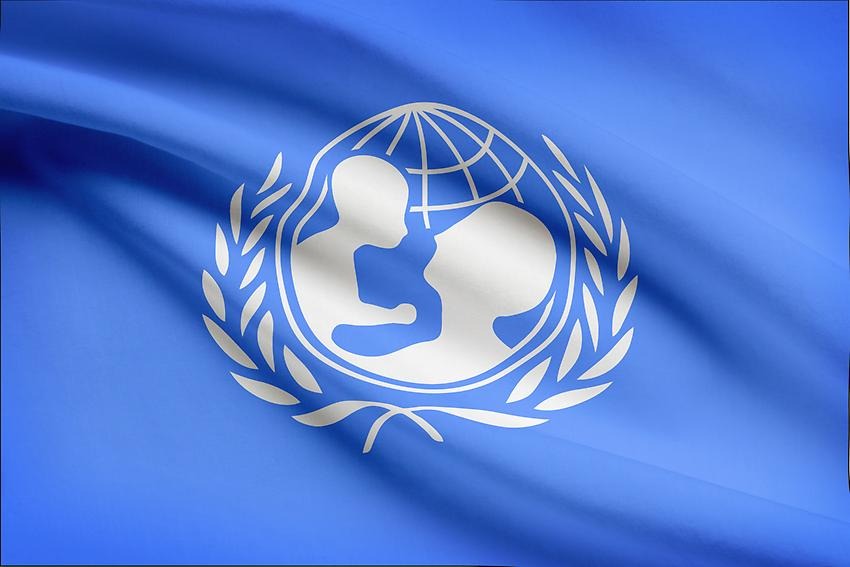 On the 30th of March 2020 the judgment from the Stockholm District Court was pronounced for Sweden’s first Hague case since the incorporation of the UN’s Child Convention unto Swedish law.

The District Court ruled in favour of the transfer of the two youngest children back to their country of residence ie. Belgium and their father whilst ruling that the will of the two older children to stay in Sweden ought to be respected. The reason for the unusual judgement is partly that the Swedish court deemed the removal and detention of the children in Sweden as unlawful but also that two of the underaged children are of sound and adequate age and maturity, whose expressed will to stay in Sweden ought to be respected.

Furthermore the Court held that there is no evident risk that the transfer of the two youngest children back to their last country of residence will harm their physically or mentally or otherwise put them in a situation that is not acceptable or that a surrender is incompatible with the basic principles in Sweden on protection of human rights and freedoms. For the two younger children, the court found -despite their expressed will- that they have not reached such age and maturity that their expressions of will should be assigned a decisive importance.

How should we interpret the Stockholm District Court’s assessment and judgment? On one hand, the Court have applied the 13th article of the Hague Convention for the oldest children which says that transfer may be refused if

‘’there is a grave risk that his or her return would expose the child to physical or psychological harm or otherwise place the child in an intolerable situation. The judicial or administrative authority may also refuse the return of the children if it finds that the child objects to being returned and has attained an age and degree of maturity at which it is appropriate to take account of its views.’’

On the other hand the court has applied the 11th § the law of enforcement and article 11th p. 4 of Brussels II Regulation for the youngest children which says that

11th § the law of enforcement
‘’Children who have been illegally brought to the country or who are illegally detained here must, on application, be transferred to the person from whom the child is withheld, if the child had country of residence immediately before the removal or detention in a State which has acceded to the Hague Convention.

Article 11th p. 4 of Brussels II Regulation
‘’The court cannot refuse to order the return of the child on the ground that it would put the child at risk, if it is established that the authorities in the MS of origin have made adequate arrangements to secure the protection of the child upon her/his return.’’

Which Convention is superior the other when in conflict? Well, with this judgement, we can conclude that the application of the Hague Convention is strictly applied and Brussels II Regulation, however, a child’s age and maturity is ever so important when assessing the application of the Hague Convention, even if that means to separate siblings. The child convention is almost completely excluded in the court's judgment despite the fact that the Applicant and the Respondent invoke different articles from the Child Convention.

Below you will find the judgement for your reading.